part of the Paris Avant-Première programme

Rage is a word to which Zuzanna Czebatul returns often, as she describes this new body of work, produced for her first solo exhibition at the gallery Sans titre (2016), « Hell Hath No Fury Like a Dick Scorned ».

The first impression it gives, however, is of anything but. Like a copyist, reproducing certain paintings seen in the course of summer wanderings at the Gemäldegalerie in Berlin, the artist stole one of the most rationalist motifs of Renaissance painting: its precise architectural works, measured to the millimeter, majestic and cold. They are the result of scholarly calculations; nothing is left to chance. They reflect the thought of a new world, where clarity, detachment, and objectivity reign, in contrast to the organic universe of the Middle Ages.
In short, a world of men.
The works are titled after some of those who helped construct it.
Zuzanna Czebatul empties the architectural paintings of their figures and their narratives and suddenly, they no longer seem so solid. It’s the beginning of ruin, of imperfection, of life… The earth and fire toned pigments that are composing the brilliant resin panels realize this impression. The house is burning!
Depopulated in such a way, these architectural panels become paradoxically more sensual. They evoke grottos, womb-like hollows, round, and welcoming cavities.

These works that blur the line between drawing, architecture and object are accompanied by two sculptures that take the form of oriental rugs, often depicted strewn on the floor or in stairs in Renaissance paintings. They are, of course, the manifestation of the universalist projects of Christianity, but they also evoke the cultural cohabitation that we tend to confront today.
Zuzanna Czebatul’s carpets seem to float, as if animated by an evil genie or a powerful sorcerer.

For a long time, the question was posed of how to contain women’s rage, their impulse to live. Freud and Breuer’s Studies on Hysteria (1895) is the reflection of this will to find an explanation for all behaviors outside the norm, for all ways of thinking outside the box. It was all about curing, soothing, taming. The artist selected extracts from it, which are reproduced sparsely upon the walls of the gallery. She physically deforms these phrases, in the same manner that she distorts their message. In such a way she puts them back into their context, that of the most total subjectivity: a medicine developed by men, for men.
Is it not chaos – the elements that unleash themselves – that permits calm and peace to finally prosper?

The structures and aesthetics of power embedded in political ideologies form the core of Zuzanna Czebatul’s work, which examines power relations through artifacts and decor. As a sculptor, Czebatul concentrates on the visual seductiveness of contemporary and archaic objects and architectural elements, as well as the language of interior and graphic design. Using comparative methodology, the artist reveals the kinships and conflicts between them. Her work is influenced by the aesthetics of ancient sculptures, modern forms of display, as well as the club culture of the nineties.

Zuzanna Czebatul (1986, Miedzyrzecz/PL) lives and works in Berlin. She graduated from the Städelschule Frankfurt in 2013, and later attended the MFA Program at Hunter College, New York as Fulbright Fellow. Czebatul has had solo exhibitions at GGM1 Municipal Gallery Gdansk; CCA FUTURA Prague; CCA Zamek Ujazdowski Warsaw; MINI/Goethe–Institut Curatorial Residencies Ludlow 38, NYC and at the CAC Synagogue de Delme. This year her works will be included in the Wroclaw Biennale, Trafostacija Szczecin; In spring 2021 she will have solo exhibitions at Exile Vienna and Kunstpalais Erlangen and participate in the Athens Biennale. 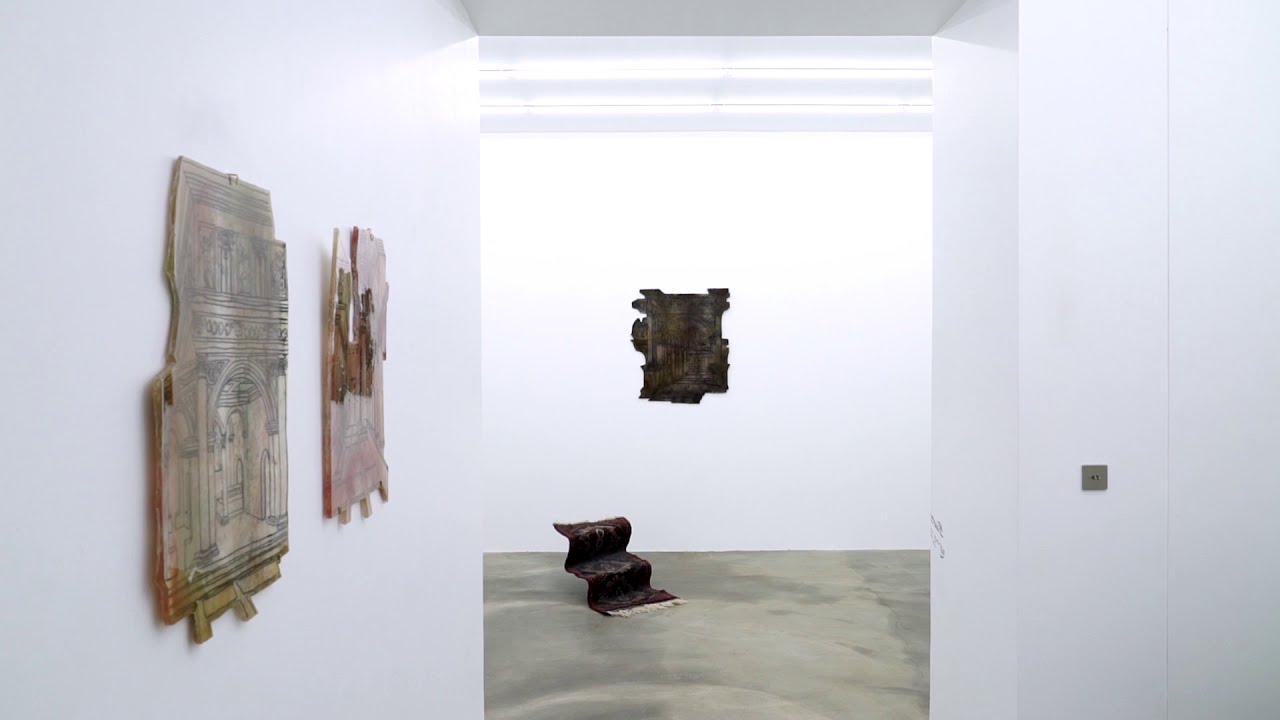